Mike Garbutt -AKA- Riff Vandal on facebook, immigrated to Canada from the United Kingdom in his mid 20's, and shortly afterwards met a young woman, fell in love and married. Mike spent the next 40 years of his life at home in a monogamous relationship as a responsible and accountable husband and father of one Son. Mike worked for most of his life, and saved enough money so as to be able to afford 15 years of post-secondary education (10 years full-time, 5 years part-time) in Automotive Technology and Healthcare, where he spent 35 years either as a Medical Laboratory Scientist, a Medical Researcher and Vaccine Developer, where he helped develop an efficacious EBOLA vaccine that's saved hundreds of thousand of lives in the DRC so far, and as a palliative care musician amid vulnerable people with limited functional capacities for 15 years. Plus, Mike served the community for 23 years playing host on the Musicians Network (Winnipeg, MB) which nowadays has a facebook page sharing local Winnipeg memes. Work Bio: Its hard to believe that the first of two career ending work related injuries I've sustained in my life occurred 40 years ago this year 🧐 Then after I hurt my back humping a rear axle truck spring on my own (hot tip = don't do that!), I spent 10 agonizing years sitting down in the classroom becoming a medical scientist and vaccine developer to earn an income (hot tip = definitely don't do that!!). Nowadays I'm fabricating memes for facebook...

Take care, be kind and enjoy life, it's its own reward : )

Due to the rapidly advancing standard operating procedures emerging with the latest developments in medical laboratory technology, Mike, along with his family, spent the next seven years in Edmonton, Alberta, Canada, studying medical laboratory sciences, pretty much. Mike learned protocols in molecular biology and cellular biology, and used those skills while performing his duties with the Public Health Agency of Canada, Winnipeg, Manitoba, Canada, when he and his family moved to Winnipeg in 1998. 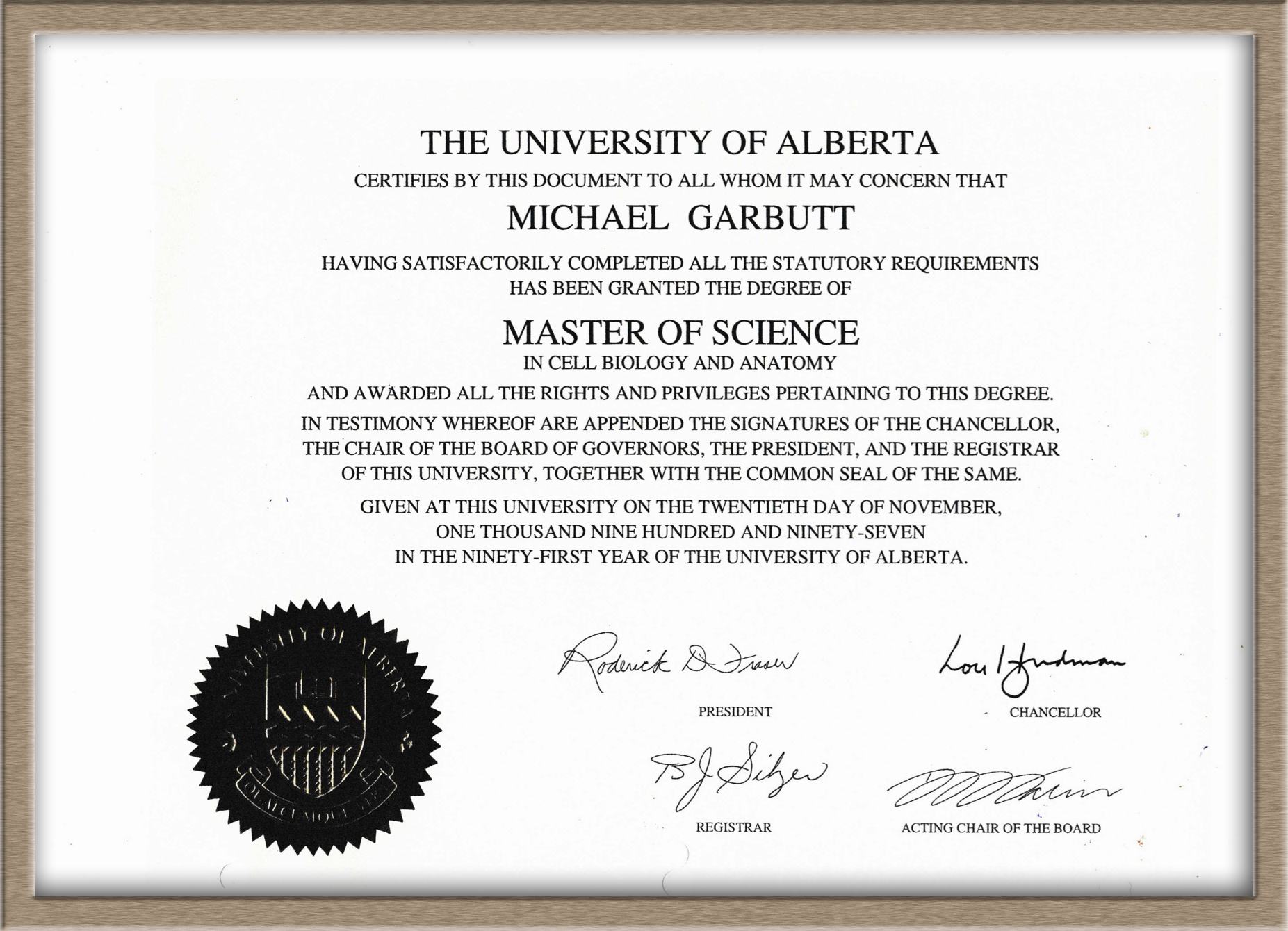 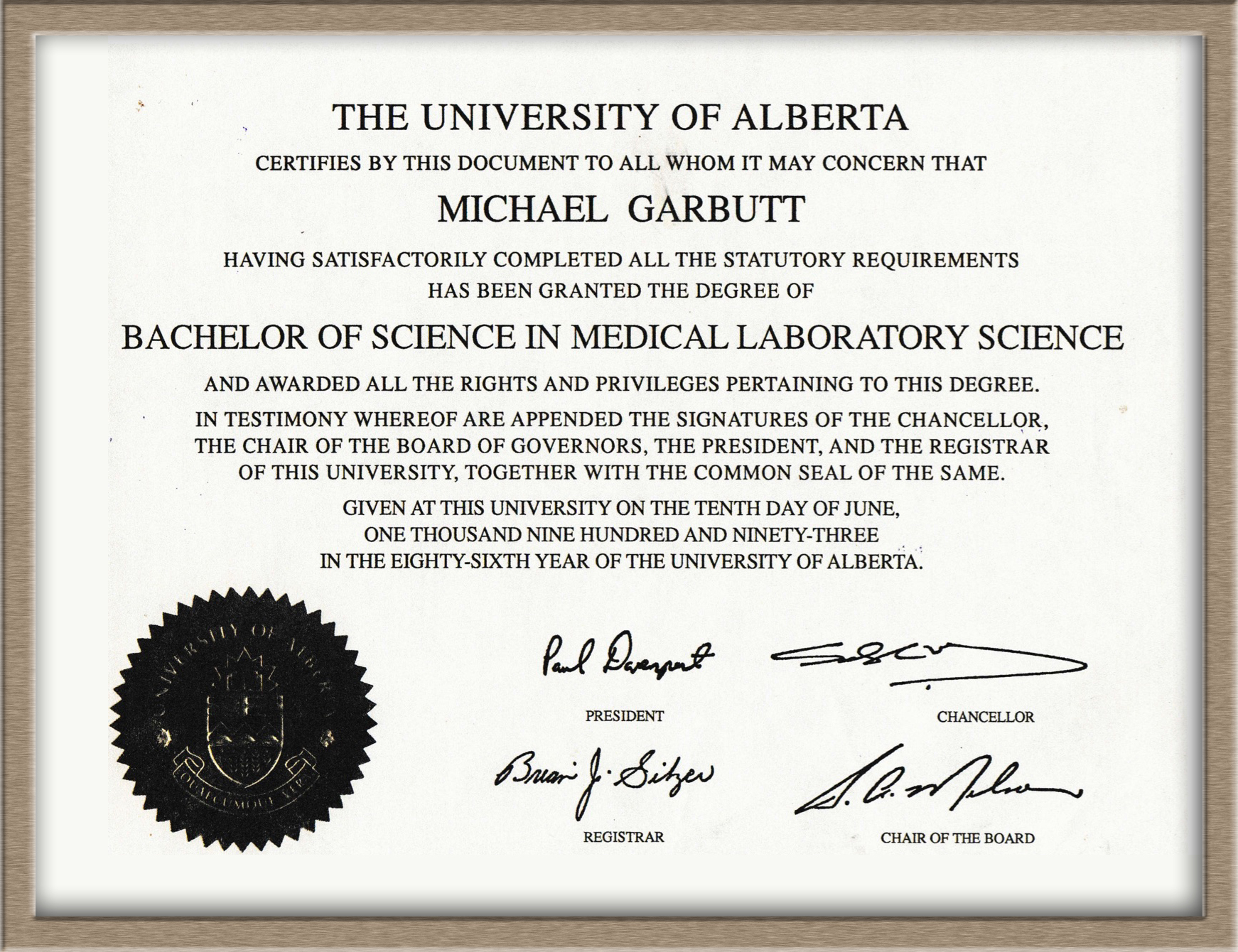 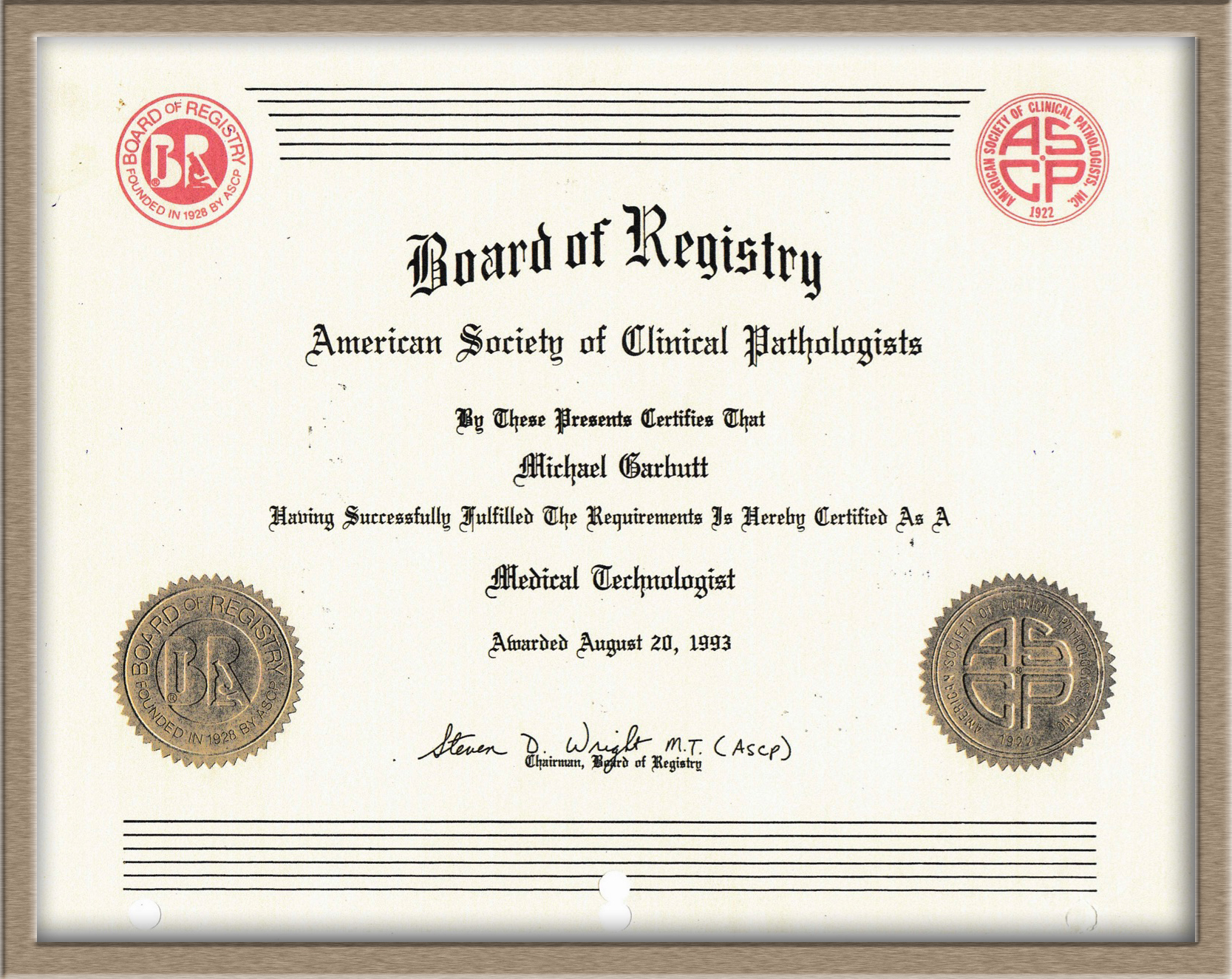 Upon completion of his Grade XII education, Mike returned to Southern Alberta Institute of Technology, Alberta, Canada, and began studying medical laboratory sciences, and graduated with the distinction of demonstrating the the highest overall proficiency in Medical Laboratory Technology. 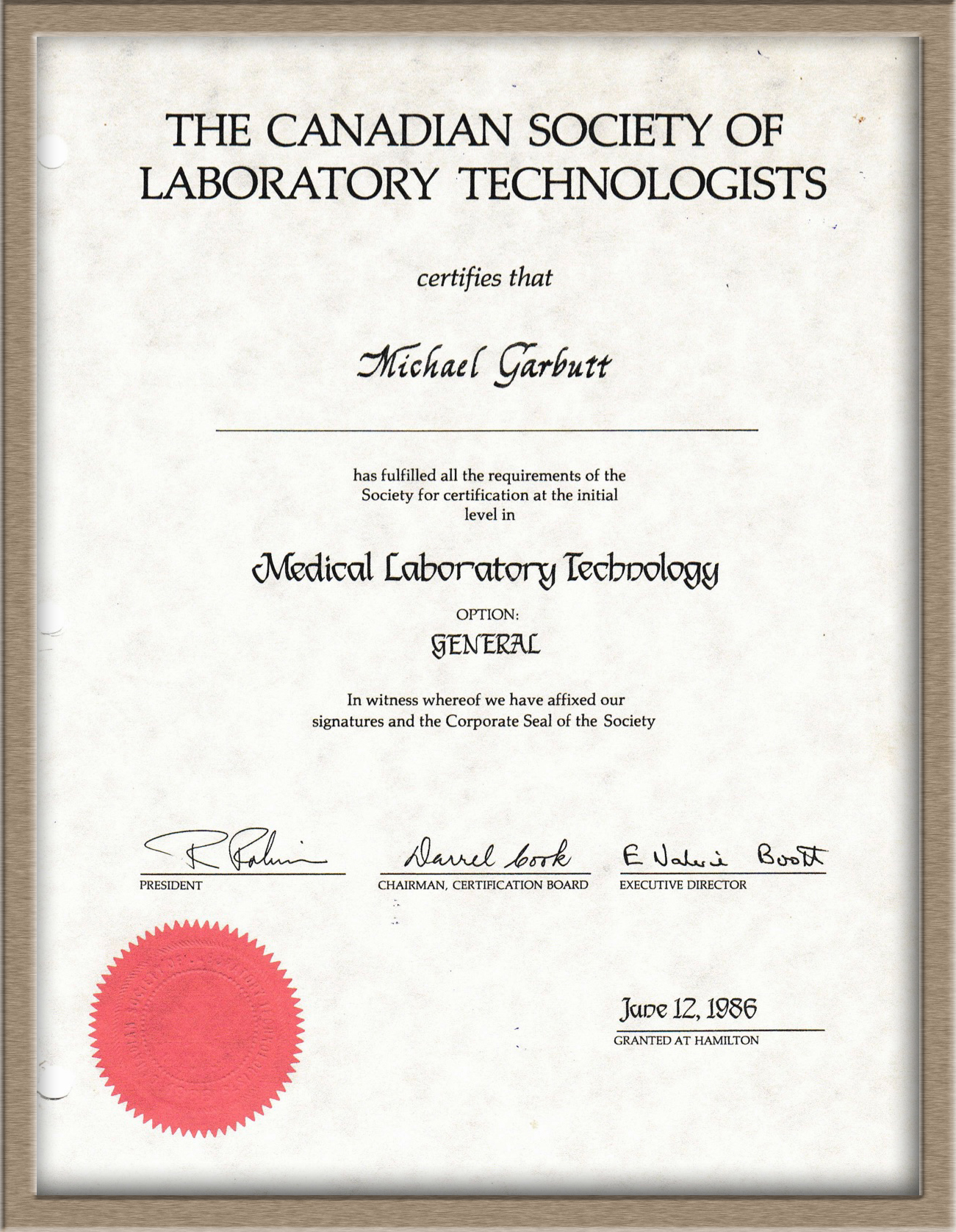 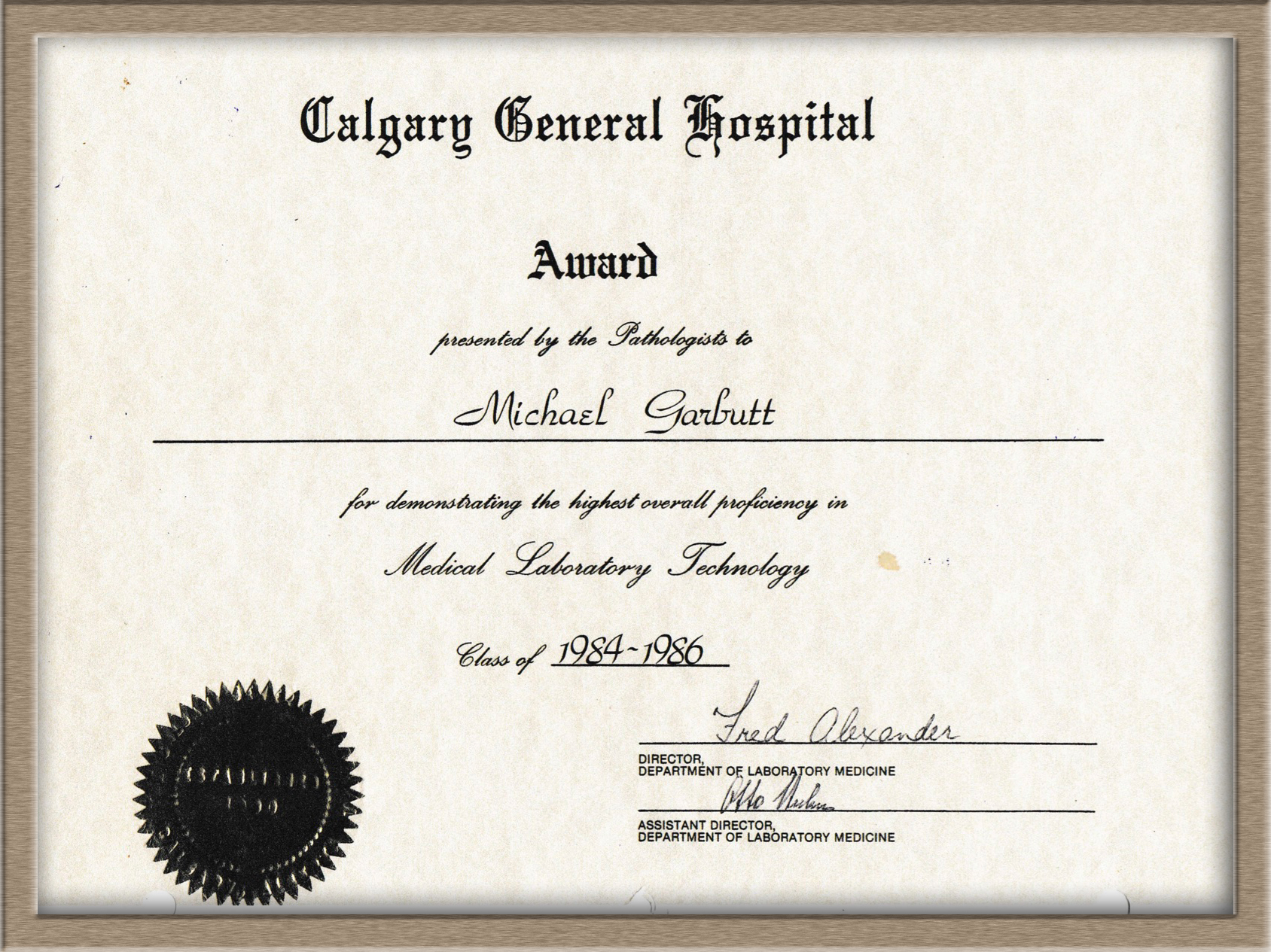 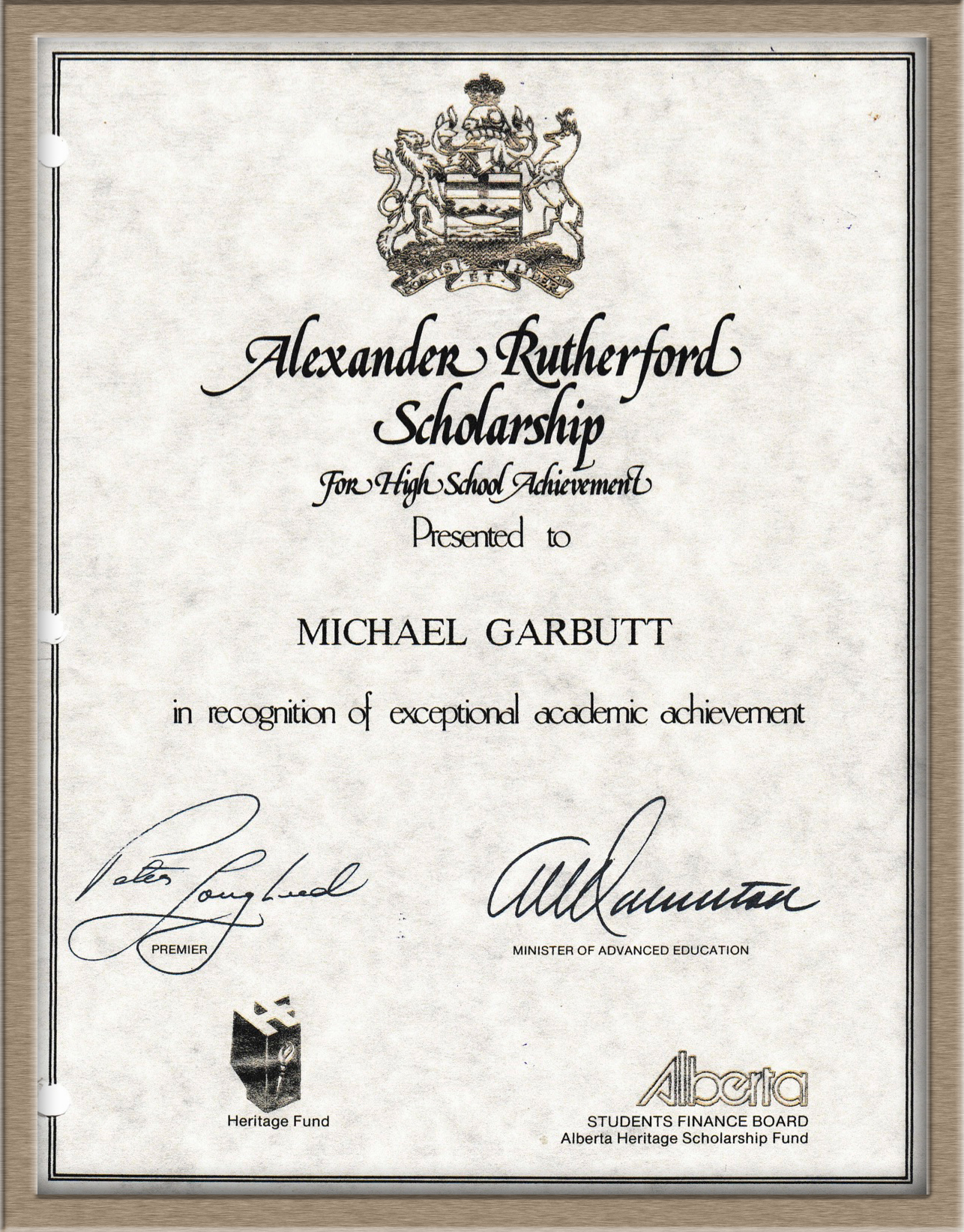 Upon Mike's arrival in Canada, he repeated his apprenticeship in Automotive Mechanics. Sadly, Mike suffered an injury at work and was forced to retrain, with a view to seeking re-employment and re-integration into the workforce. 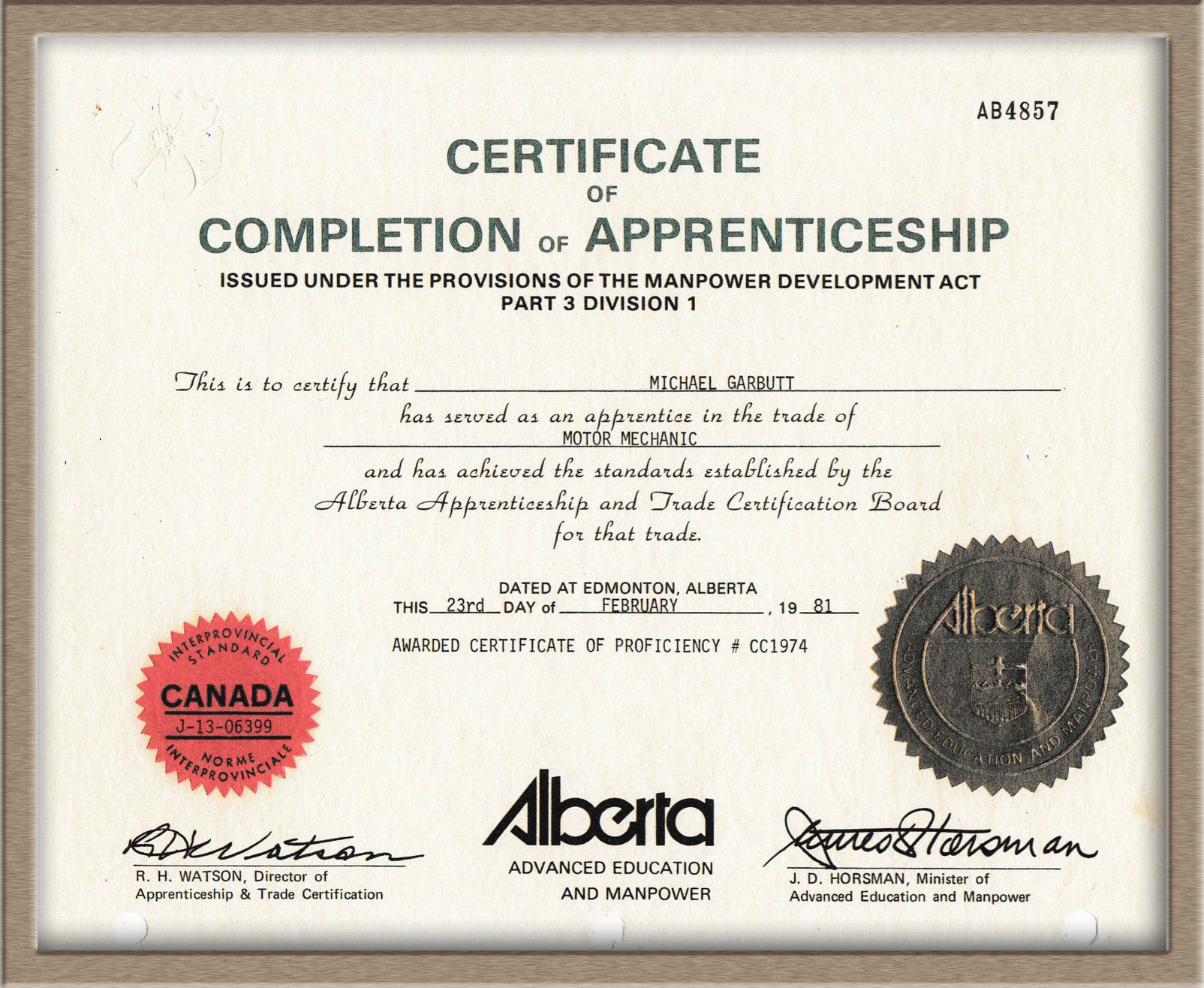 Before immigrating in his mid twenties to Canada from England, United Kingdom, Mike spent more than half a dozen years in London studying Automotive Technology. 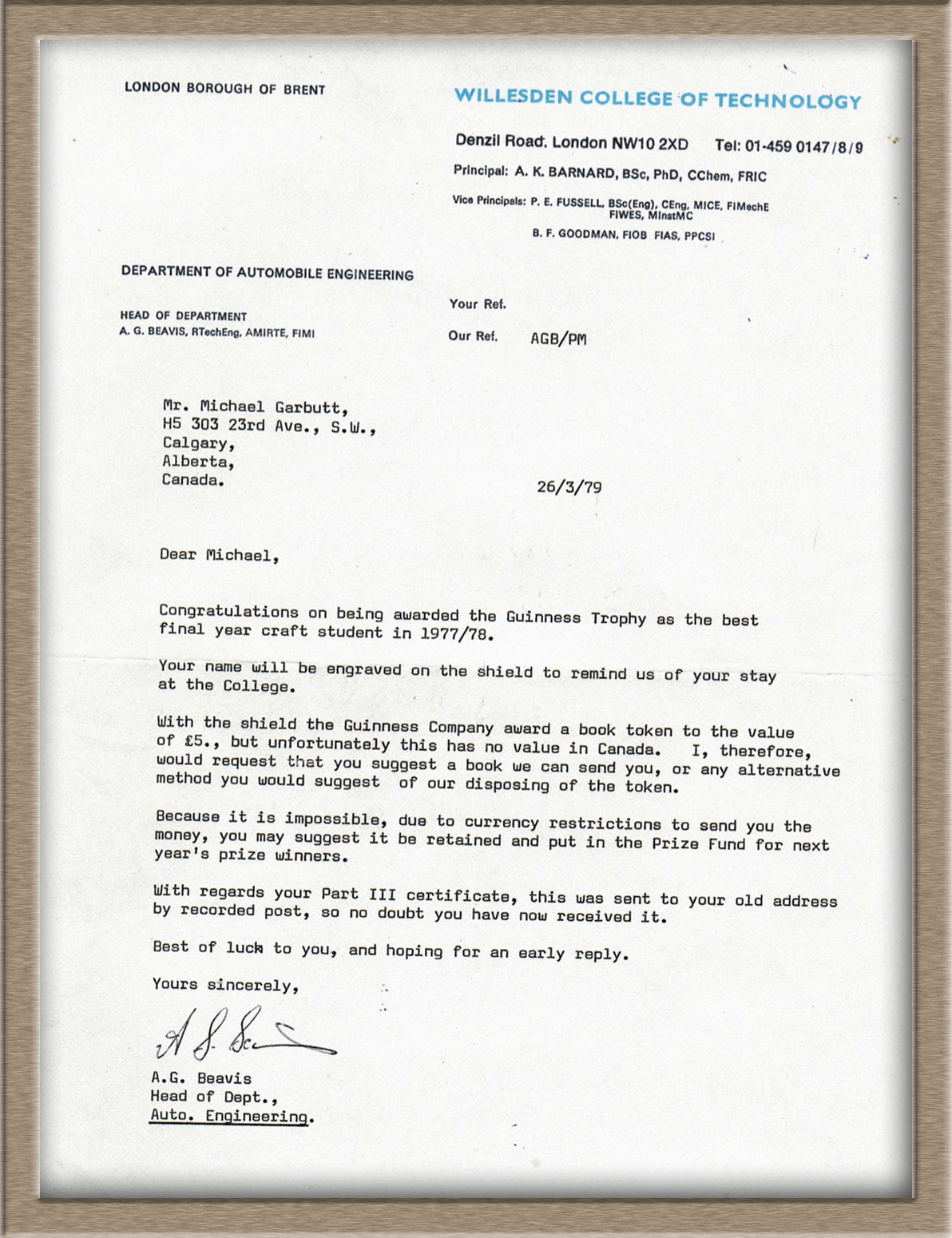 The Science Behind Survival And Replication Syndrome (SARS)

Back to Mike's home page

Please contact Mike Garbutt at: riffvandal@mts.net with any employment opportunities you may have, or simply help support Mike, and make a PayPal contribution towards Mike's continuing endeavours, thank you paypal.me/RiffVandal